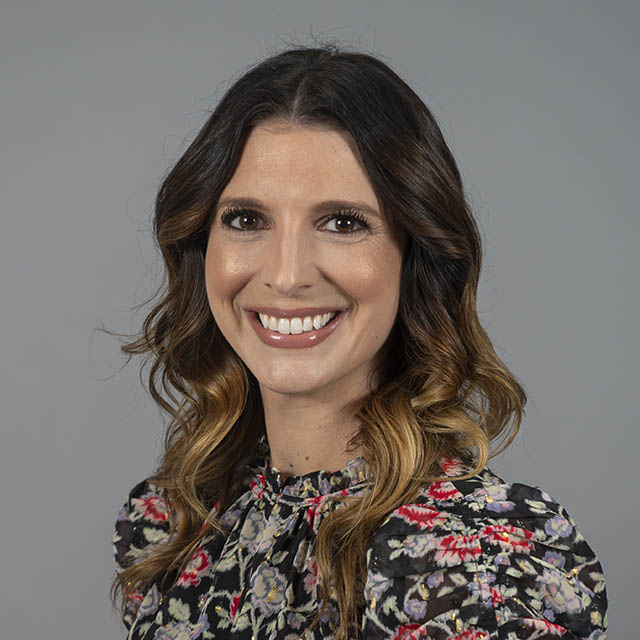 After a decade-plus working in sports, from the front office of NFL and MLB teams to sports media properties, Katie Jackson was ready to build something new. Using every opportunity presented along her path to gain a wider breadth of experience ultimately culminated in a desire to help other brands find success. Her entrepreneurial spirit comes from the love of the build, the execution required to bring big ideas to life and raw determination.

Katie’s is a classic story of Midwest roots. Growing up in mid-Missouri and attending the University of Kansas (Rock Chalk!) instilled in her a love of sports from a very young age. After racing through college to get to “the real world,” a job in sports became her ultimate goal. An initial broadcast journalism aspiration led her to a video production position with the Kansas City Chiefs, which was followed by a transition to the revenue side, where she started the organization’s group sales and event sales departments.

New York came calling in the form of a job with Sports Illustrated that pulled her east. It was the ultimate blend of sports and entertainment, working on high-profile properties like Swimsuit to align brands though experiential activations and media.

An opportunity in San Diego took Katie to the opposite coast and another media property, ACTIVE Network, where she expanded her experience helping brands connect with audiences through advertising and strategic partnerships.

Once in San Diego, Katie felt a pull back to professional sports, and a long-time connection and a chance meeting turned into a job with the San Diego Padres that capitalized on all of her amassed experiences. The role brought it all together, encompassing advertising, promotions, video production, creative services, loyalty programs, experiential marketing, fan engagement, community marketing and brand. It was an experience highlighted by a six-year build of redefining a brand, guiding it toward a defined goal and executing with precision, which ultimately resulted in a new brand identity and uniform collection.

After seeing a major brand overhaul through to completion, it was a natural progression to take this expertise and create a consultancy to help others achieve success. 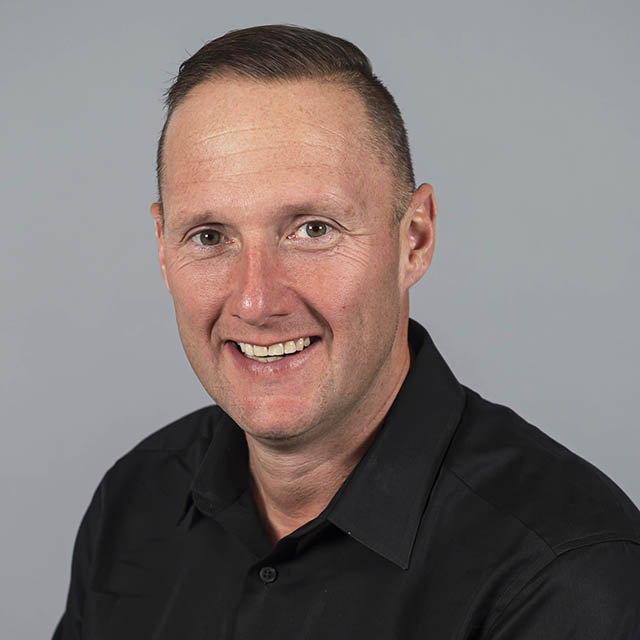 After more than a decade of media experience followed by more than a decade of NFL and MLB front office experience, Wayne Partello decided it was time for a change. He needed to scratch the entrepreneurial itch that had been with him since his teenage years, but this time, with the goal of using all the experiences amassed throughout his journey to help brands identify who they want to be and how to make that a reality.

Wayne started producing video at 14 years old and always enjoyed media, but the dream of becoming a police officer led him to Winterhaven, Fla., where he attended the police academy at the age of 19. Soon after graduation, Wayne returned to his hometown of Boston and started DJing, a job that eventually resulted in an internship in radio.

Aspirations of becoming an on-air personality took hold, but on the advice of a mentor, Wayne decided the best path to success in the radio business (and it turns out, in life) was versatility. He committed himself to learning as many roles as possible, from sales to marketing to promotions to engineering. Along the way, he did achieve the goal of becoming an on-air personality, but Wayne’s desire to learn, question the status quo and solve problems became a highly-valued asset on the business side. Eventually, one of the company’s leaders left for an opportunity in the National Football League and tapped Wayne to oversee the organization’s newly formed in-house content department.

In Miami, Wayne developed a team-owned daily talk show that aired on radio and television, and was streamed online. Over the course of his tenure with the Dolphins, Wayne’s role grew to oversee marketing, broadcasting, entertainment, digital media and social media, as well as all internal design and production.

An opportunity to make a difference for a new organization brought Wayne to the west coast to serve as the chief marketing officer for the San Diego Padres. In his transition to Major League Baseball, Wayne added oversight of communications to his growing list of responsibilities. During his seven years with the Padres, Wayne and his team created a best-in-class entertainment experience and redefined the overall Padres brand identity, which culminated in the design and rollout of a new uniform collection.

After writing the final chapter with the Padres brand, Wayne knew it was time to move on, to build a new dream. That dream is to help other brands define their identity and tell their story. 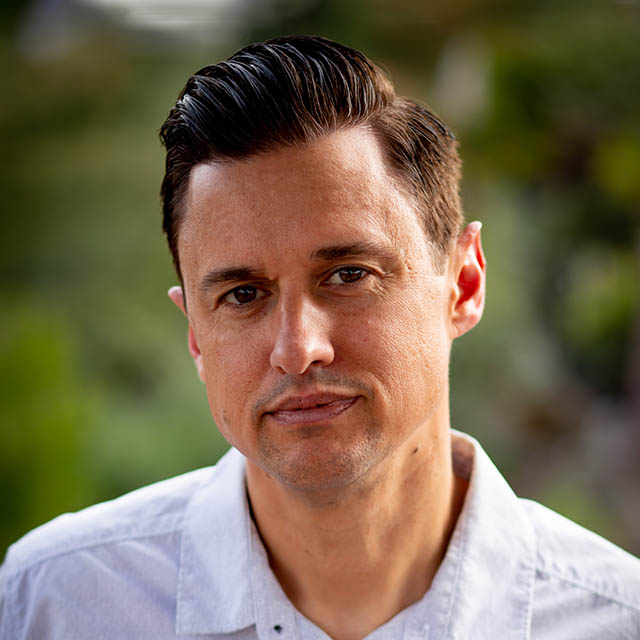 Kevin Dodge is an Emmy award-winning cinematographer and editor who brings brand stories to vivid life for CUENTO’s clients. Born and raised in San Diego, Kevin has honed his craft over nearly two decades in sports, entertainment, commercial, news and documentary-style production. Most recently, he served as the manager of production for the San Diego Padres, overseeing a team of videographers and editors responsible for all elements of commercial and video production. Kevin’s passion lies in visual storytelling, which was evident in the video content created for the rollout of the team’s redefined brand identity and introduction of the new uniform collection. While he enjoys all aspects of the creative process, Kevin’s first love is behind the camera, capturing the moments that compel emotional connections. 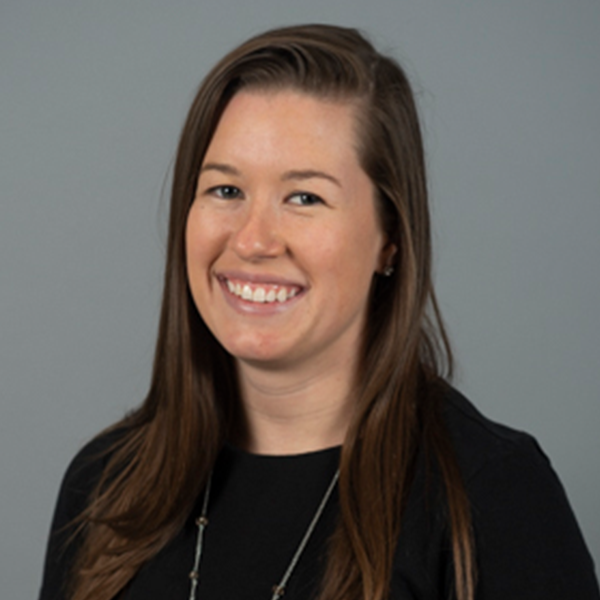 Hannah Ogden is a passionate storyteller and relationship builder who comes from many years of sports industry experience. After honing her skills at organizations like the Tampa Bay Rays, Google, Foot Locker and the San Diego Padres, she brings a tremendous amount of knowledge and expertise to our clients as our Marketing Account Manager. She is dedicated to helping bring your brand’s story to life through aspects such as email marketing, brand copywriting and customer engagement. 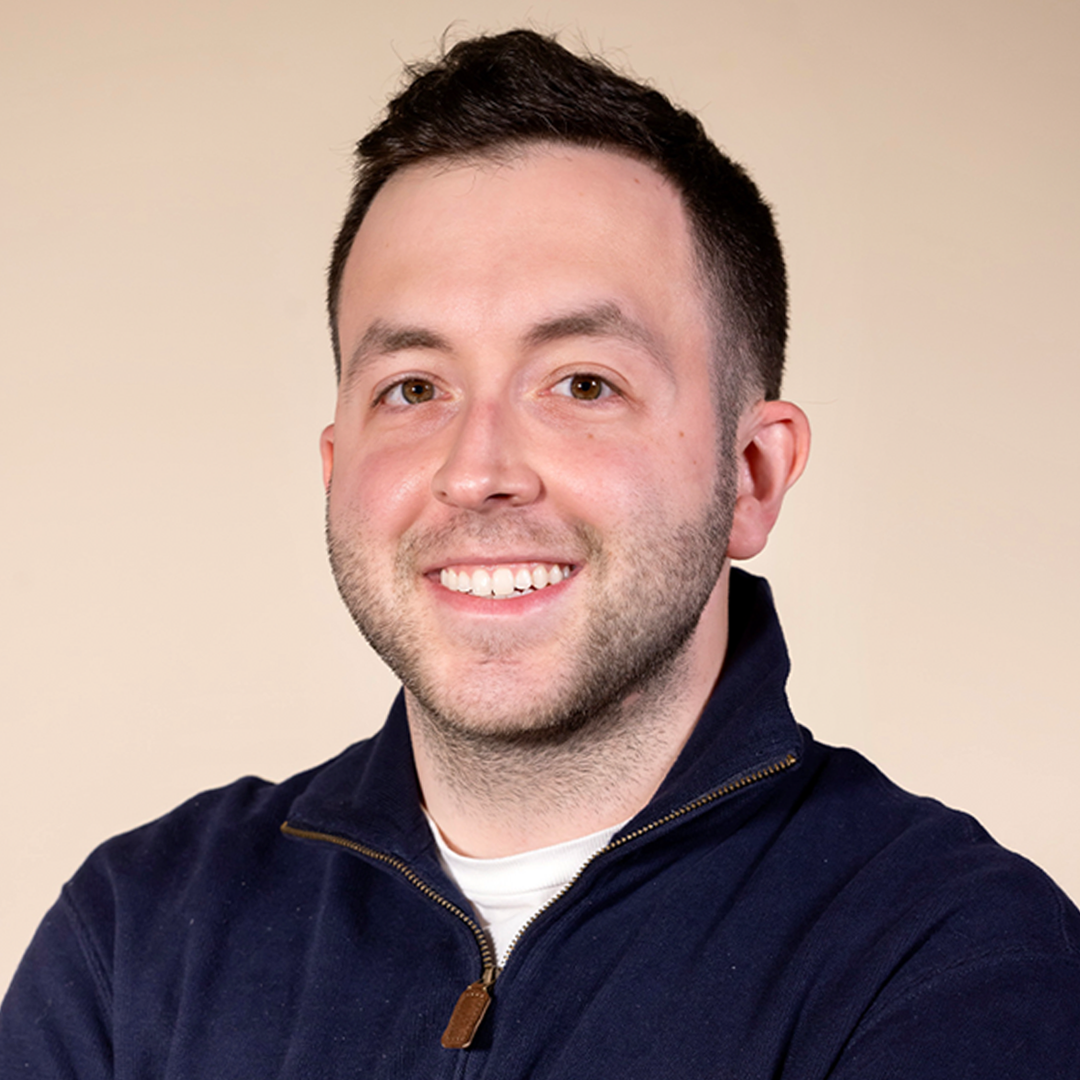 GianMarco Pascarella is an experienced social media manager who helps bring stories to life across a wide array of digital media platforms for CUENTO’s clients. After more than five years at Italian soccer club AS Roma, in addition to extensive experience at Whistle Sports, GianMarco brings an international perspective and digital expertise in creative content production, community management and influencer outreach. During his time at AS Roma, he played a pivotal role in launching their esports team, while his work set record engagement numbers.

Jesse Pugh is responsible for managing web development projects – from the design phase, to a website launch and beyond – as the Director of Web Projects for all of CUENTO’s clients. Jesse joins us after several years of both sports industry and professional web design experience with well-known brands across the country. Jesse’s expertise spans designing, coordinating, managing and launching websites from the ground up for major organizations like the Miami Dolphins, Ballast Point and WEEI. 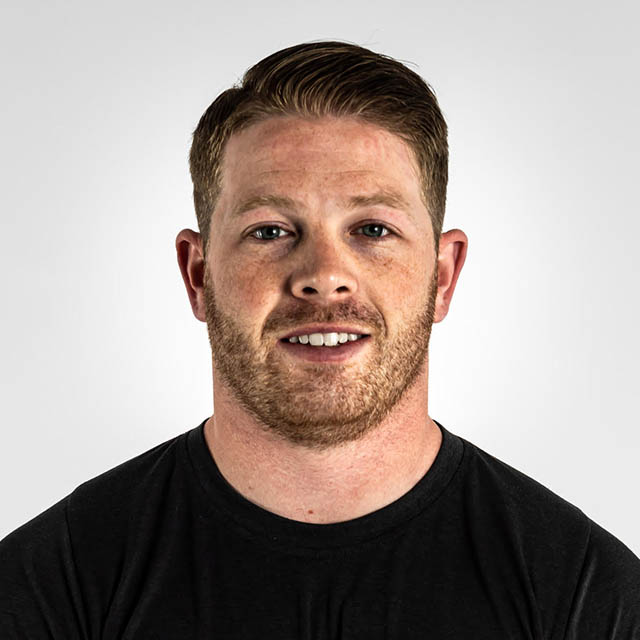 Brennan Scott is responsible for the design and creative that visually tells the stories for CUENTO’s clients. He developed his passion for branding and marketing through nearly a decade working with professional sports organizations in the NHL, NBA and MLB, where he also mastered the art of establishing design systems to deliver results. Brennan’s expertise spans both traditional print and emerging digital trends, from team visual identity, to major venue branding for Nashville’s Bridgestone Arena and San Diego’s Petco Park. While he enjoys the individual elements of creative work, he feels most satisfied helping lead and teach others how to be efficient and successful teams.

We use cookies to ensure that we give you the best experience on our website.Ok